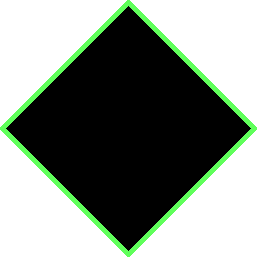 Creating The Scene is an alternative rock band based in Tucson, Arizona. Creating The Scene is comprised of Jake Walters, Jace Hampton, Nic Fricke, and Cory Raio. The band seeks to push the traditional boundaries of musical genre, and to redefine the very term. This musical mission has led them to develop a uniquely enigmatic sound, as well as a theatrical performance style that leaves listeners how they can redefine their own boundaries within themselves. This sound is driven by strong drum beats, progressive bass lines, soaring guitar solos, hypnotic piano melodies, emotive lyrics, and powerful vocal performance. Since 2012, they have performed both as openers and as headliners, reaching audiences in both their hometown, as well as in surrounding areas, and hope to continue to expand.